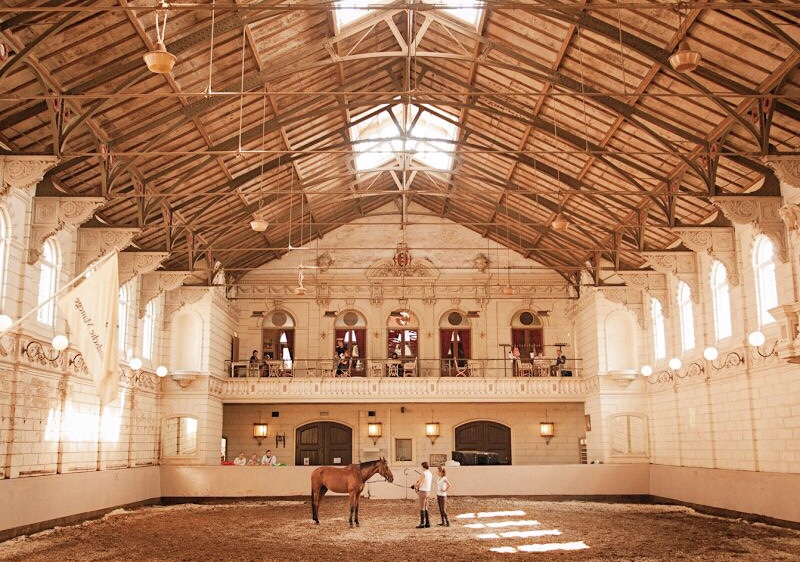 Last week, I already told you about some of Amsterdam’s most special facades and buildings. But also said that my city has an incredibly rich history, which means that that list naturally is far from complete. I could go on and on, and you will never hear the end of it. But I will spare you, no worries. However, I got to thinking, there are some really great gems that I do want to share with you. ‘Cause when you go on a stroll through the city, these are in my humble opinion worth a little detour. So, I’ll continue where I left off last week.

Jacob Hooy – taking you back in time
So, I’ve told you about the (small and regular) Trippenhuis last week. Right there on the Kloveniersburgwal, is another little gem that has been kept intact and in its original state for over 3 decades(!). Fantastic right? It still is a lovely little herbs shop was opened in 1743 by the son of a sailor where he sold tabacco as a remedy, in the times of the Dutch East India Company. Today, it still has its antique interior and pharmacy cabinets, next to a really special scale. It’s more than worth a peek through the windows.

The prison under the bridge
This one can be bookmarked under: only in Amsterdam. One of the broadest (42 meter) bridges in town is called Torensluis (Tower lock). It earned its name due the fact that there used to be a tower on top. And not just any tower, it was the public clocktower of the prison. You can still see the latticed windows and the dungeons and if you’re really curious, these dungeons are sometimes open for the public too.

Horses in town
The Overtoom, near Leidseplein, is quite a busy and popular street nowadays in Amsterdam. It has some lovely cafes and restaurants and the street is relatively long. However, don’t be fooled in the heart of town, as in some ways, it can still remind you of the countryside, due to the “Hollansche Manege” (riding school) that is located here. Amsterdam truly is filled with surprises. This beautiful building is still actively in used and normally, it’s open for the public too. A horse lover most likely fall in love with this well-kept unique piece of architecture.

The two stubborn houses
If you get to my beloved Amsterdam by train, when you leave the beautiful station, you might see a large hotel called Park Plaza Victoria Hotel. Funny thing is, there is are two small houses that are “in between” the hotel. As back in the days (19th century), the owner of the house just refused to move as she adored her houses and so, there was no other choice left but to build around these small and adorable houses.

Art in the wild
And finally, two suggestions for the art affecionades amongst us. First of all, not only Amsterdam’s museums are filled with art. You can also enjoy art in the open air. Today, I’ll tell you about two special spots.

First of all, there is a true Picasso statue in the wild to be spotted in Vondelpark called Figure découpée l’Oiseau’ (The Bird). The one and only (Picasso) donated it as a sign of friendship between him and the former director of the Stedelijk Museum.

Second of all, another great name, is Keith Haring. Till a little while ago, this huge gem of 12 by 15 meter was hidden for a couple of years. It is a fantasy creature that just came of the water at the Markthallen in the west part of my beloved city. It is not open to public, but from the Willem de Zwijgerlaan, you can still enjoy this impressive artwork.

And that’s it for today’s story time, folks. Hope you learned a thing or two, or at least enjoyed it.